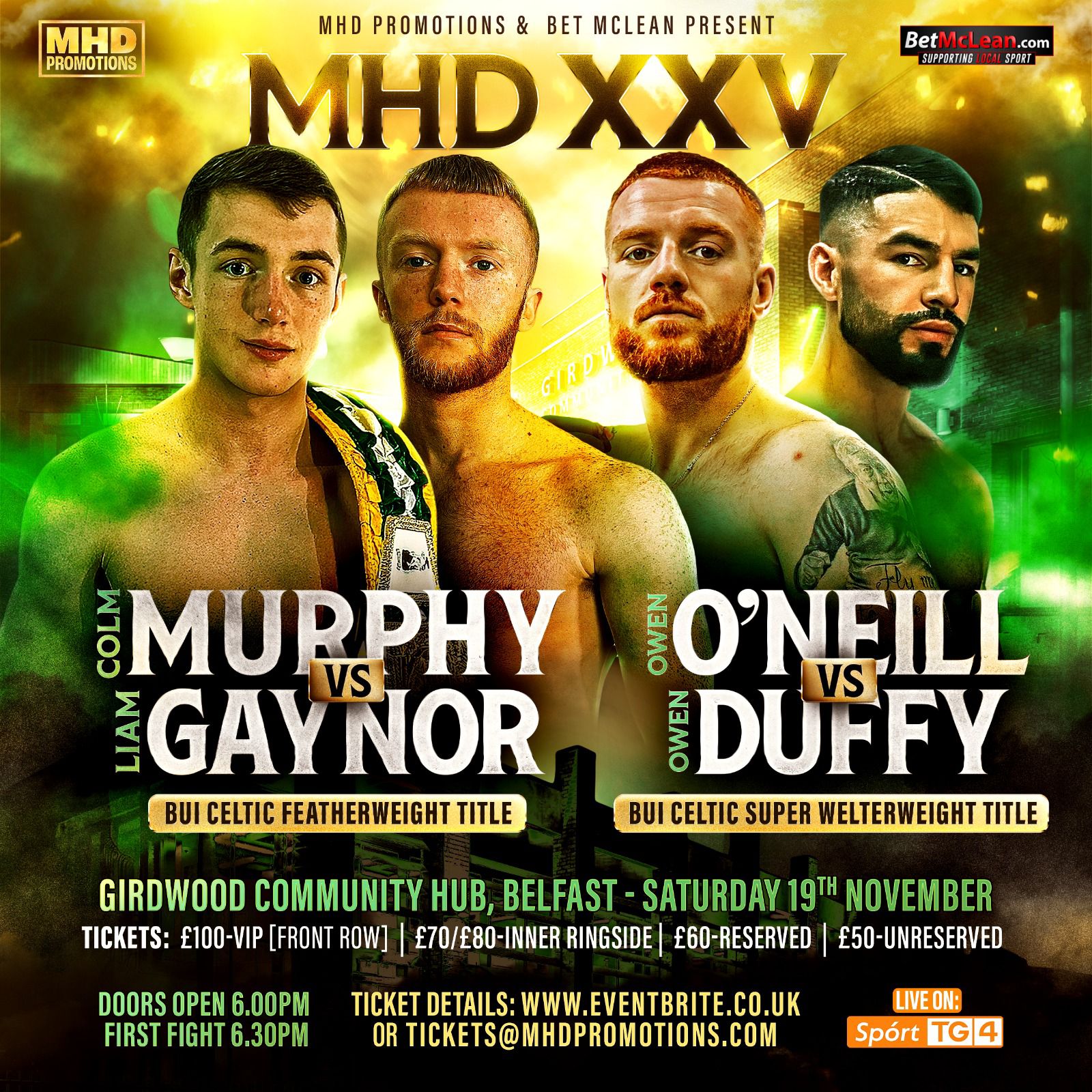 A double bill with two titles up for grabs. Get your tickets now!