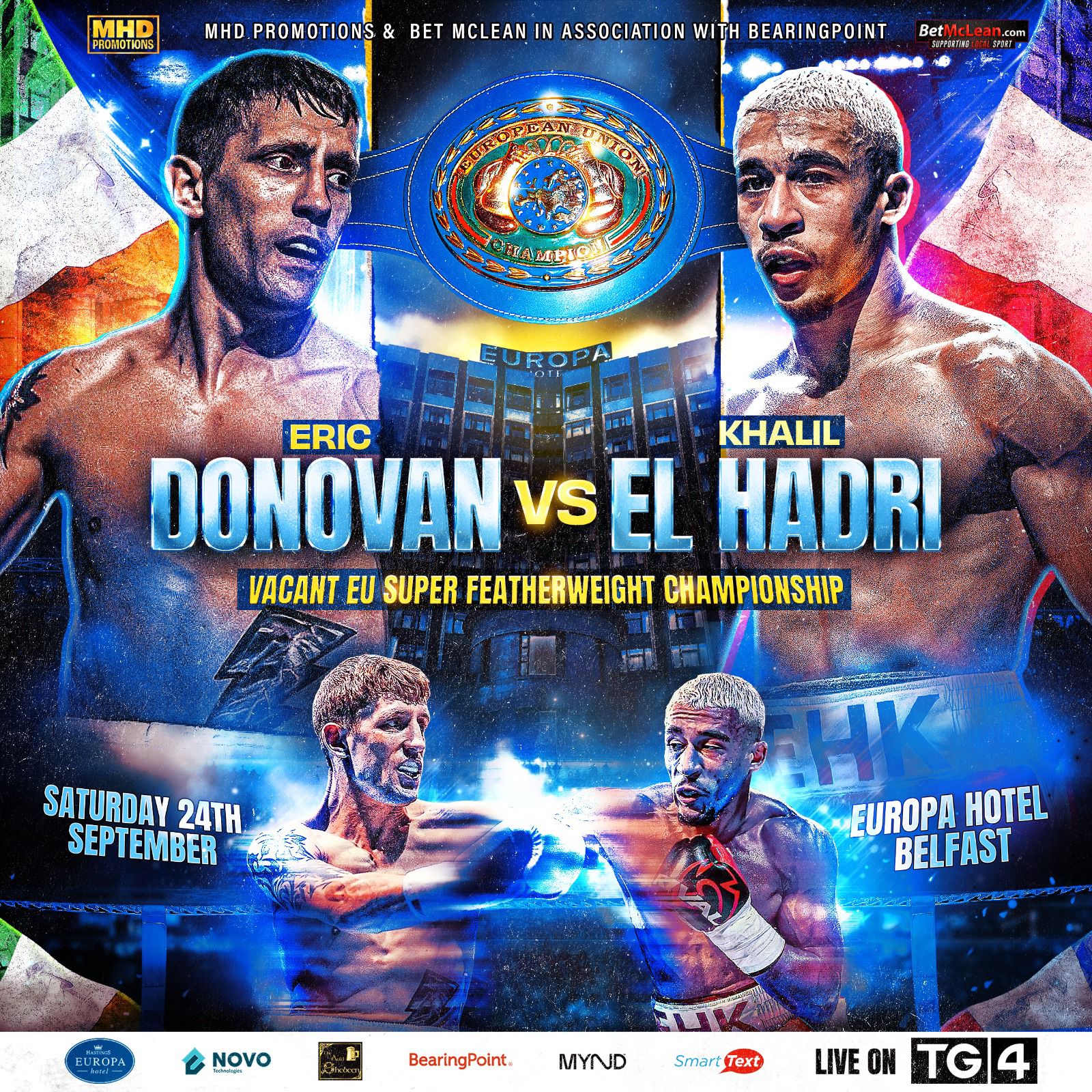 Mark off your calendars for 24th September. MHD Promotions & Bet Mclean in association Bearingpoint brings you Eric Donovan vs Kahlil El Hadri the for the vacant EU Super Featherweight Title at the Europa Hotel in Belfast.

More details on the fight will be announced in the coming weeks. 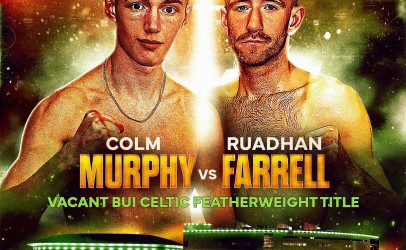 Mark off your calendars for 6th August. Colm Murphy will fight Ruadhan Farrell the for the vacant BUI Celtic Featherweig... 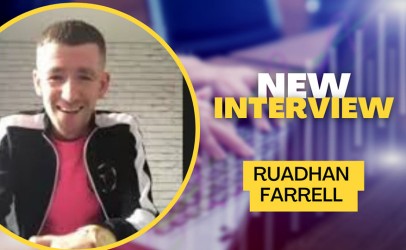 I am the underdog, Colm Murphy is the favourite but 1 punch can change a fight!It took me 2 seconds to say yes to the fi...